Welcome to the Russian Cat Interest Group of South Africa

The Russian Cat Interest Group of South Africa (RCIG) was founded in October 2012 and is affiliated to the Southern Africa Cat Council (SACC).  We are proud to be affiliated with SACC and abide by their Rules and Regulations.

First and foremost we pride ourselves on Ethical, Reputable & Responsible breeding.  The RCIG is against the practices of Backyard Breeding, Backyard Breeders (BYB), Kitten Mills, Kitten Brokers, Kitten Scams and the likes.  We will never associate ourselves with groups or individuals that practice (BYB) or are in anyway involved in scamming the public.  The three SACC Registered Russian breeders in South Africa are:-  Davante Russians, Esky Russians, and Zingara Russians.  Our retired breeders are:- Azreal Russians, Ruskia Russians, Salvia Russians, Silversheen Russians and Warwick Russians.

Our Russian Breeders practice ethical and responsible breeding, which include:-  being raised under foot, in other words, from the moment the kittens are born, they are family members in the breeders home and receive human interaction from day one.  ENS (early neuter and spay between 11 to 13 weeks of age), as well as micro chipping, de-worming and at least 2 vaccinations, (once at 7 or 8 weeks and the second at either 11 or 12 weeks), before the kittens leave for their new homes, (carefully selected by the breeder).  Russian kittens are ready to leave for their new homes between the ages of 12 and 16 weeks.

It is of utmost importance that the Russian stays a true pedigreed breed, without becoming bastardised at the hands of BYB or irresponsible breeding.  Our breeders also stand firm against contributing to an already overwhelming problem of unwanted kittens and cats in South Africa.

Russian kittens remain with their mothers and siblings until the age of at least 12 and 14 weeks, sometimes a little longer.  No Russian kitten is permitted to go to his/her new home sooner, nor are they permitted to leave their breed home, until they are sterilized.  From time to time our breeders do select a good female or male kitten from their breeding to contribute to a specific line, look, temperament or to improve the breed for future generations.

Improving the breed is an on-going challenge. 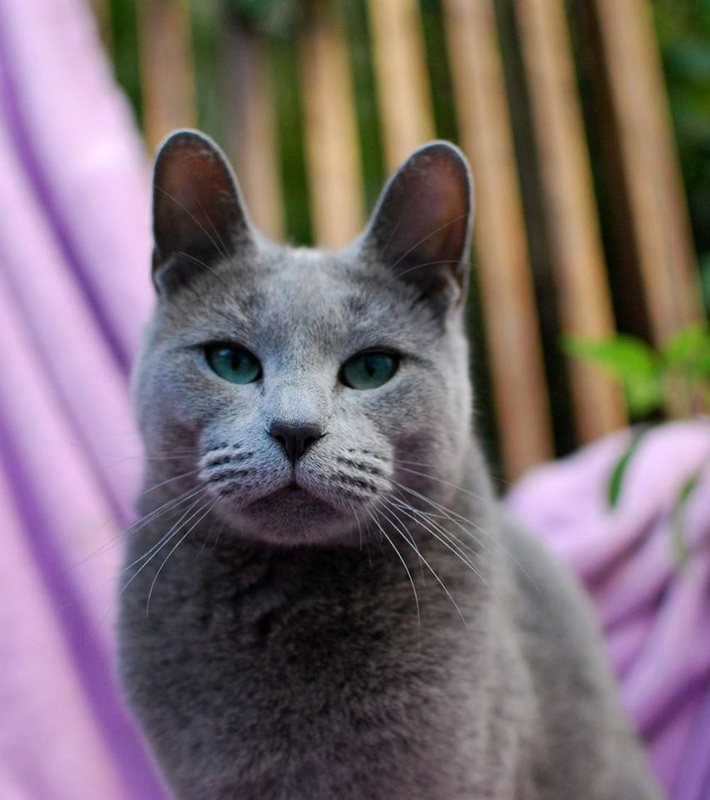 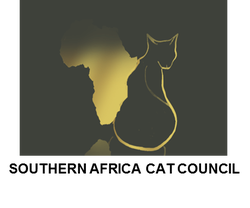 All pictures on this website remain the property of the Russian Cat Interest Group.